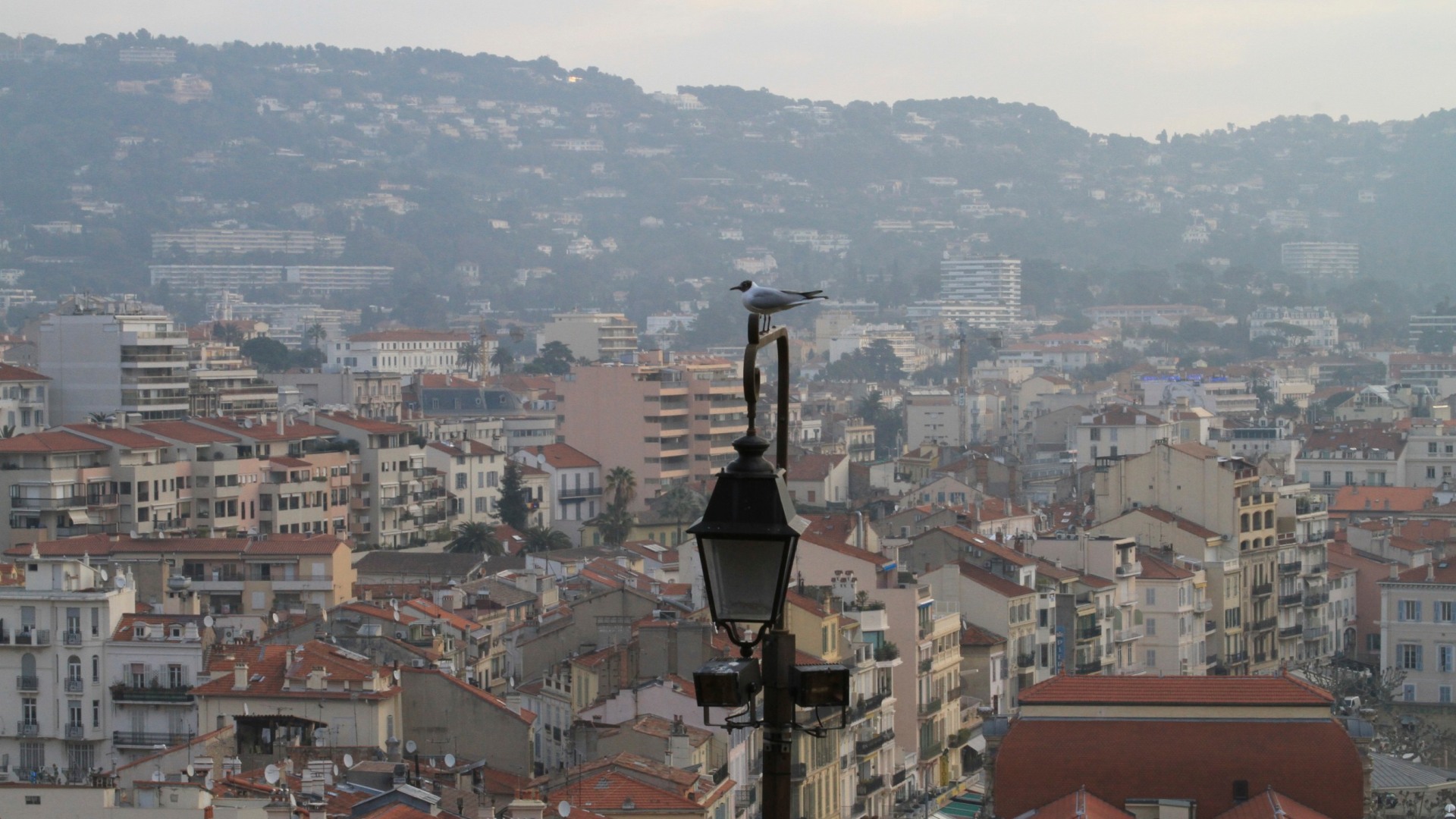 Waking up at 5:11AM is not exactly our idea of a relaxing vacation but the time difference (France being 9 hours ahead of CA) was making it challenging.  We decided not to fight it, we got up and took a walk through the quiet city, watching the vendors just starting to open their business.  The city is on the water and has many shops/bars and restaurants as well as a little inlet where they keep their boats.  We grabbed a coffee and fresh squeezed OJ as well as some fresh bread and a chocolate croissant and walked around.  We climbed up to the top of a nearby hill which had a view overlooking the entire city.

After that, we continued to walk around until we came a cross one of the large local markets, Marche Forville.  We bought some fruit, cheese and meat and passed on the pigs heads.  We went back to our place to eat and take a nap.  Our nap ended up being a little longer than planned but when we got up, we headed to Nice for dinner.

Unfortunately, the restaurant we had dinner at was disappointing.  We did try stuffed sardines for the first time which were decent but nothing really stood out.  As we continued to walk around the old center of Nice, we ran into a restaurant that advertised having Socca.  We had read that Socca was a Nice specialty and walked in to give it a taste test.  We ordered the classic Socca and a bowl of steamed mussels.  Socca looks like a swedish pancake but is lighter in color.  It is made of flour and chick peas.  They just came on a plate, nothing on them…we did not finish our plate.  We walked around a bit more in the streets of Nice wishing we had come during daylight so we could really get a feel for this well-known place. It did have a huge boardwalk along the water leading into town. We needed to continue going south tomorrow so headed back to our place. 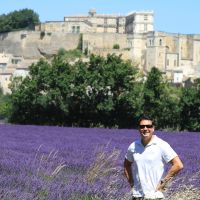