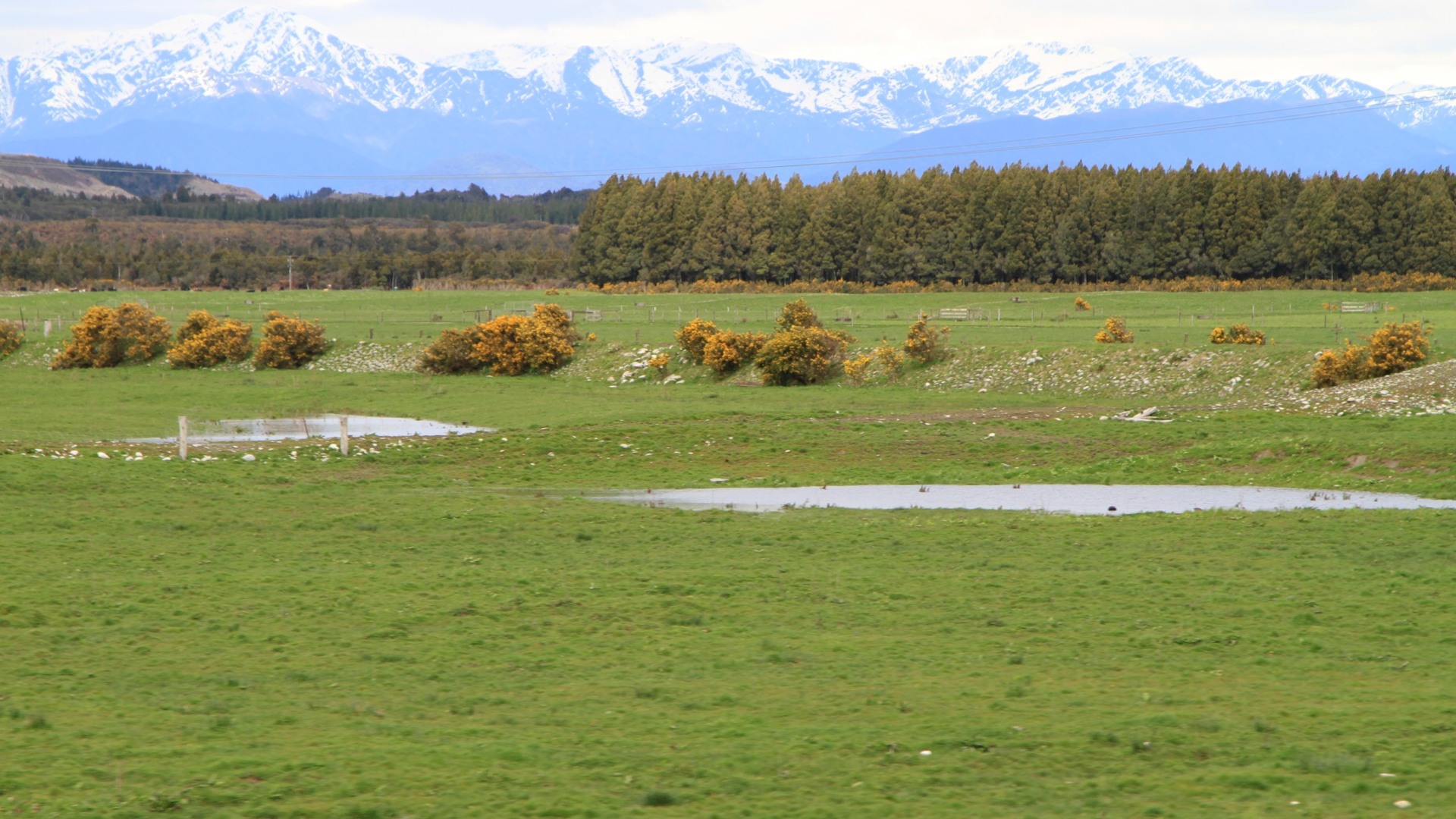 Breakfast at our B&B, Breakers was very good…eggs Benedict with smoked salmon and toast.  However, we unfortunately did leave with a bad taste in our mouth…after offering to make us a pizza last night, which we thought was so generous and nice…she charged us $30 New Zealand dollars on our bill!  We have been to many B&B’s where they offer you things a hotel wouldn’t, whether it be a glass of wine or welcome dinner etc as a nice gesture…we had no idea she was going to charge us.  It is understandable if she was just offering to make dinner for a fee but she should have let us know the price so we could decide if we wanted to buy that or go find dinner.  So we went from thinking how nice she was, to feeling lured into an overpriced pizza.  We’ve eaten pizza at Emeril’s and Mario Batali’s and even they didn’t charge us $30 for a hand-made pizza..  She did however go out of her way to help create our driving itinerary yesterday and the B&B itself was very nice.

Once on the road, we drove a short way to the town of Portsmouth and walked a bit in town before heading south to “glacier country”.  On our way, we stopped at Lake Ianthe to sit and picnic on the food we purchased earlier today…the sky was clear blue and the lake was peaceful.  After lunch we continued our short drive and soon arrived at Franz Joseph Glacier.

There are 2 very well-known glaciers in this area…they are only about 20 minutes apart from each other.  We stopped at the first one to take some pictures and short walk which allowed for great views.  The walk was only about 10 minutes… We stopped and looked at the giant mass of solid ice which looked suspended in time but in reality is moving very slowly every year as it melts.

After pictures, we quickly drove over to the Fox Glacier area…we first found and checked into our B&B.  The hostess welcomed us, showed us to our room and made us a cup of hot tea (and she didn’t later charge us on our bill!).  From her living room, we could see some of the beautiful snowy mountains including the tallest one in New Zealand, Mt Cook at 12,316 feet tall.  After a bit of chatting, we went with her suggestion which was a walk around Lake Matheson, also known for its amazing reflections of the mountains in the still dark water.

It was a beautiful walk through the lush green forest which surrounded the Lake.  With the lake so still and excellent view-point balconies, we were able to walk on the wooden walkway out into the lake to take some amazing pictures of both the mountains and their reflection.

After our long walk, we went back to the B&B since the town itself was tiny and had our leftover picnic foods while chatting with our hostess.  We got online for a bit before bed and then went to sleep. 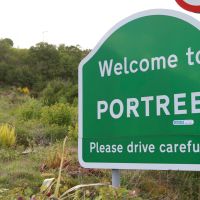 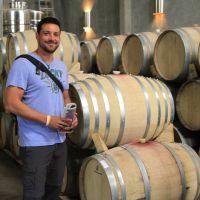 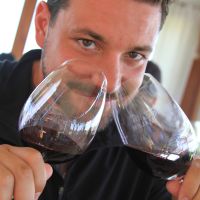