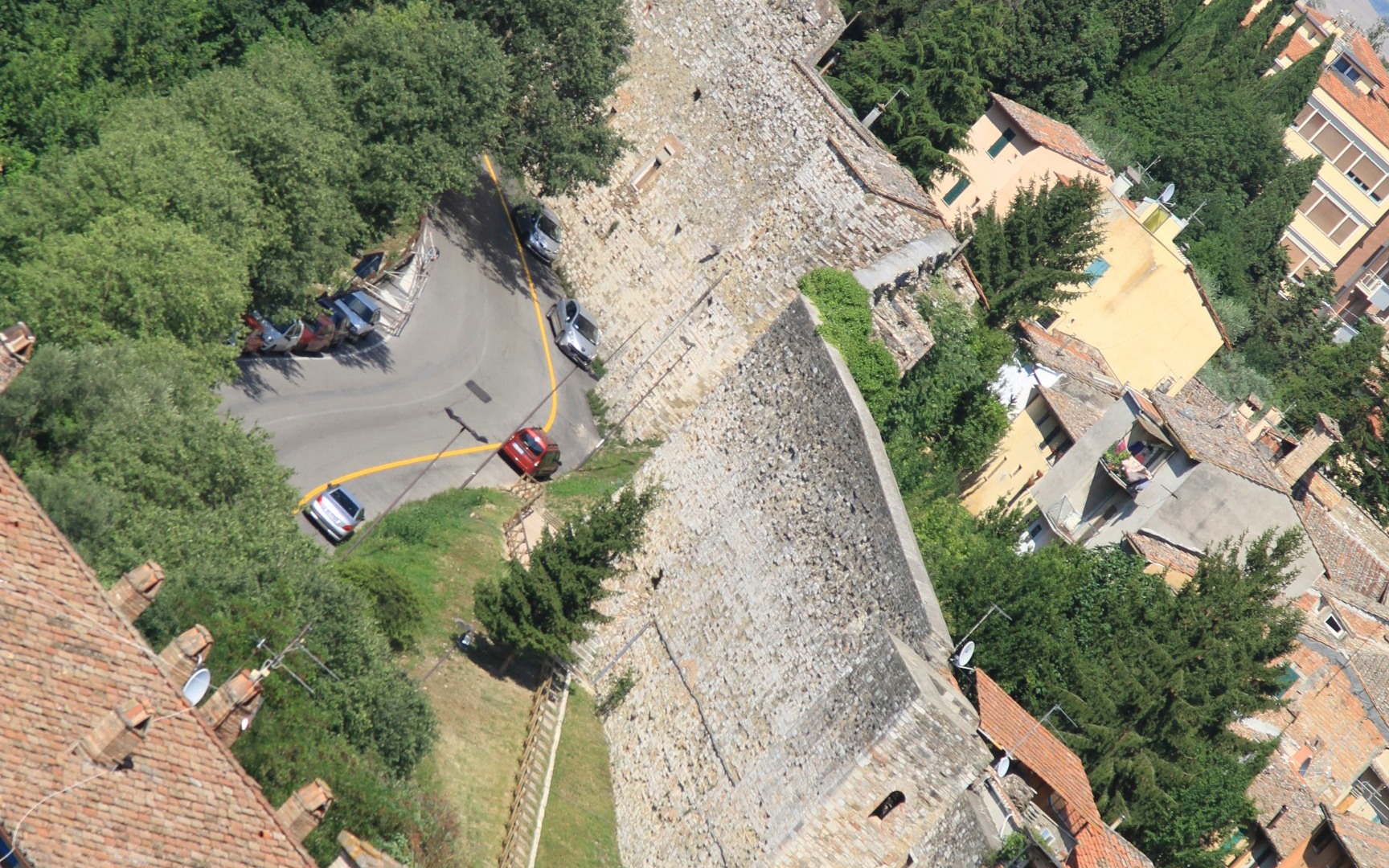 Perugia, the capital of Umbria is a big city.  It had tourists but seemed more like a working city.  We parked in the lot and then were directed to climb a long set of stairs and escalators underground to get to the city.  It was kind of like walking uphill through an underground cave.  That part of the city dates back to the 14th century.  Once we got to the center we saw there were multiple piazza’s with massive buildings and detailed architecture.  Tons of side streets lead away from the hustle and bustle into the residential area, and of course there was also big city shopping.

We took most of the day to walk and get a feel for the city, making sure we got our work out in as we went up and down the stairs and around the streets.  We went into numerous shops and took pictures of  the brick colored buildings, water fountains, lamp posts, alleys and countryside.  After several hours, we had gotten a pretty good feel for Perugia and since today was our last day in Umbria, we decided to squeeze one more small village into our visit.

The town of Bevagna was close to our B&B so we decided to stop by and pick up some picnic type foods for dinner there.  The village was again enclosed by a big fortress wall, so we parked in the lot outside of the wall.  In the parking lot was a sign showing a picture of a timer and a 2 hour limit.  We have learned in Italy most of the cars have a paper meter on the bottom right corner of the windshield.  When you arrive in the parking lot, instead of putting money in a meter, you spin the time on the paper meter to your arrival time.  Then the parking attendant knows when the car was parked.  If there is a 2 hour limit for example and the time on your car shows longer than 2 hours…then you receive a parking ticket.

We set our timer and walked inside the walls…we saw it was a very local town with minimal tourists.  We noticed the town was starting to wake up with people sitting outside at café’s watching the time pass by.  We took pictures and wandered around in the streets.  We found a bakery open and bought some little cookies and bread.  We also found a cheese and meat shop so purchased some cheese for our picnic dinner before heading back.

We arrived back at our B&B and spent our evening packing and making some bruschetta with the remaining groceries in our kitchen.  The snacks we bought today will be perfect for our long car ride to the Amalfi Coast tomorrow! 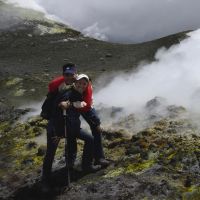 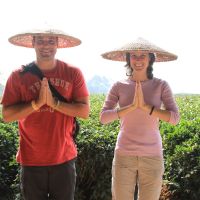 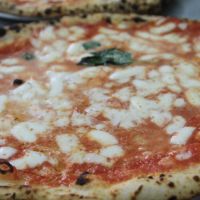 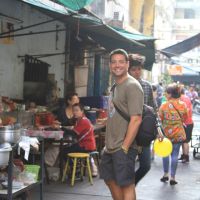 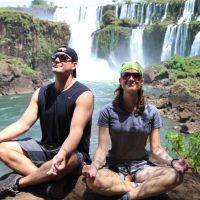 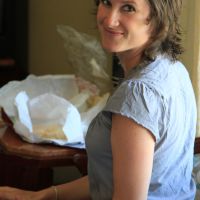