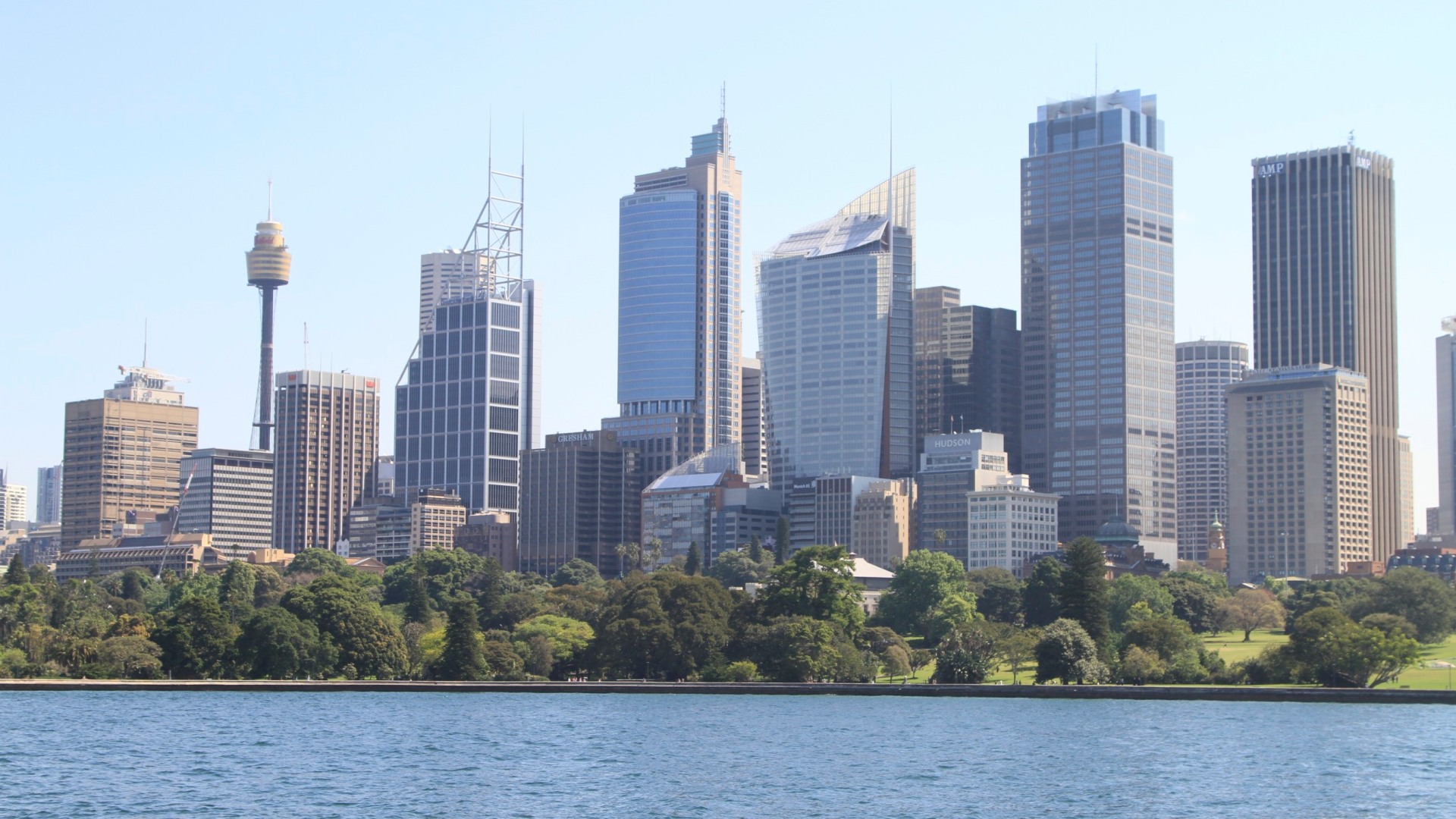 After our leisurely morning, Veronica, Pat, their kids…Vivian, Ray and Giff and I all piled into the car and drove to downtown Sydney.  They drove us around a bit first showing the different bridges leading to the harbor and the main street for shopping and restaurants.  They pointed out the opera house and the weekend market full of vendors.  At first glance, the city reminded Giff and I of Vancouver or maybe a large San Diego.

We found a parking spot by the park and got out to take a walk.  It was a perfect spot to really view the harbor with the city and the iconic opera house.  We took many pictures and strolled around on the boardwalk and through the gardens.  Oddly, there were 100s of huge bats all sleeping upside-down in one of the trees nearby.  Pat and Veronica were our own private guides as we walked through the area…it is always nice to have a local show you around when traveling.

After spending time in the city, we went back and got ready for the night.  Today is Veronica’s birthday and we are going to dinner to celebrate.  Since seafood is Sydney’s specialty…Veronica chose a great sushi place, the ocean trout was so delicious.  The 4 of us enjoyed dinner, ordering various food and sharing it all family style.  Being a couple of us have a sweet-tooth, we went to Brenner’s for chocolate desserts…ohhh so dangerous…everything chocolate you can imagine is right at your fingertips.  We each ordered a rich hot chocolate and shared a cookie before getting back home and into bed. 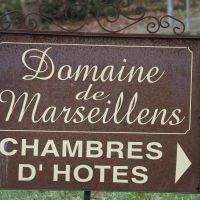 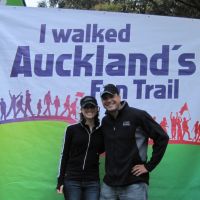