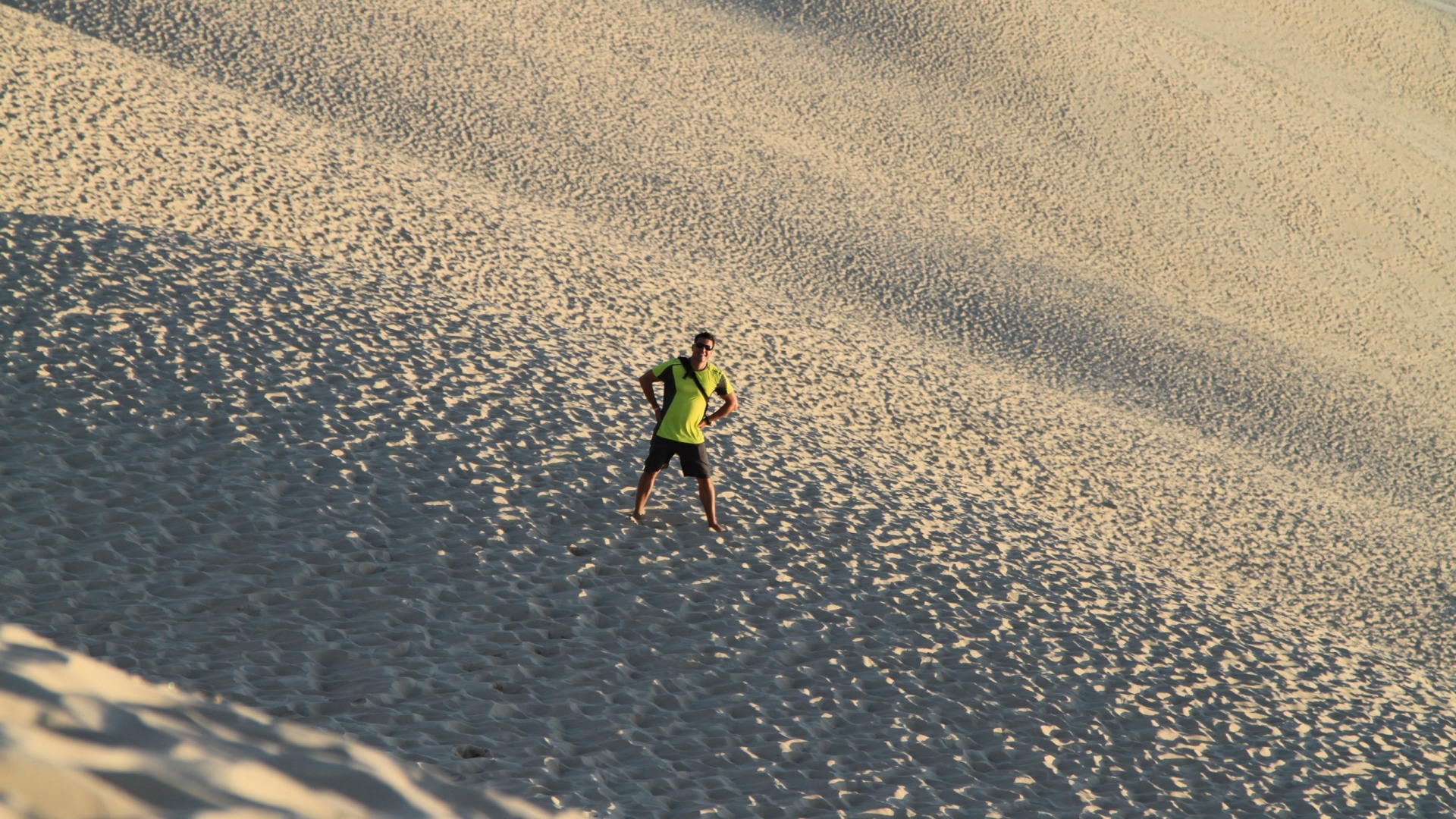 A one and  1/2 hour drive got us over to Arcachon…a cute coastal town.  The small boutiques lined the streets leading to the ocean. The restaurants were all serving fresh seafood and many people were out enjoying the sand and sunshine.

We quickly found a restaurant on the boardwalk and ordered mussels and oysters to eat as we people-watched.  We finished up our lunch and explored the area.  We were told Arcachon is known as the town of four seasons because they have four neighborhoods all named after a season.  We meandered through each…taking pictures of some of the huge mansions in the “winter” neighborhood.

We found our way back to the main area for some shopping.  One specialty item we saw on every corner was a Cannele…it looked like a little mini bundt cake.  We decided we should try it…we aren’t really fans.  They aren’t bad but they also aren’t much to write about…or maybe we just tried a bad one.  They are simple, not exactly a cake texture, kind of a caramelized outside and softer consistency inside.  Do I dare say they are boring?  I would definitely pick chocolate over a cannele any day!

The day was winding down and we still wanted to see the Great Dune of Pilat which is the largest sand formation in all of Europe.  It is 344.4 ft high, 8,858.2 ft long and 1,640.4 ft wide.  We parked our car in the lot and walked through a path until in front of us was this massive sand dune.  We climbed up and once on the top saw the beautiful ocean on the other side.  Separated by the dune is the green forest on one side and the ocean on the other.  At the top, the peak is flat and very long so people can walk on top to enjoy the scenery.  Giff and I playfully modeled for the camera to capture the moment.  Of course going down was fun…the sand is super soft and the dune is fairly steep.

Unfortunately we waited too long to find dinner after our activities for the day and everything was closed…even the grocery store.  Things in southern France (specifically the small towns) close relatively early.  The only food place we could find was a fast food pizza stand.  Although we did have to think about whether staying hungry for the night or eating this nasty pizza was better, we both answered our stomach’s request but it was one of the worst pizzas ever.

On our way home, we saw a sign (not in our language) on the highway that had a picture of a car turning upside down.  We guessed there was an accident but realized as we approached this was not a regular accident.  They basically shut down the highway for over 40 miles long…trucks were lined up back to back in what looked like a 4-5 hour wait.  Luckily, we had Bridgette (our navigator) whom we programmed to avoid highways and she got us back through tiny country roads just in time to get in bed. 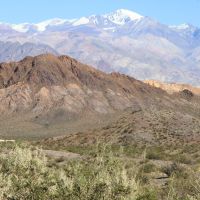