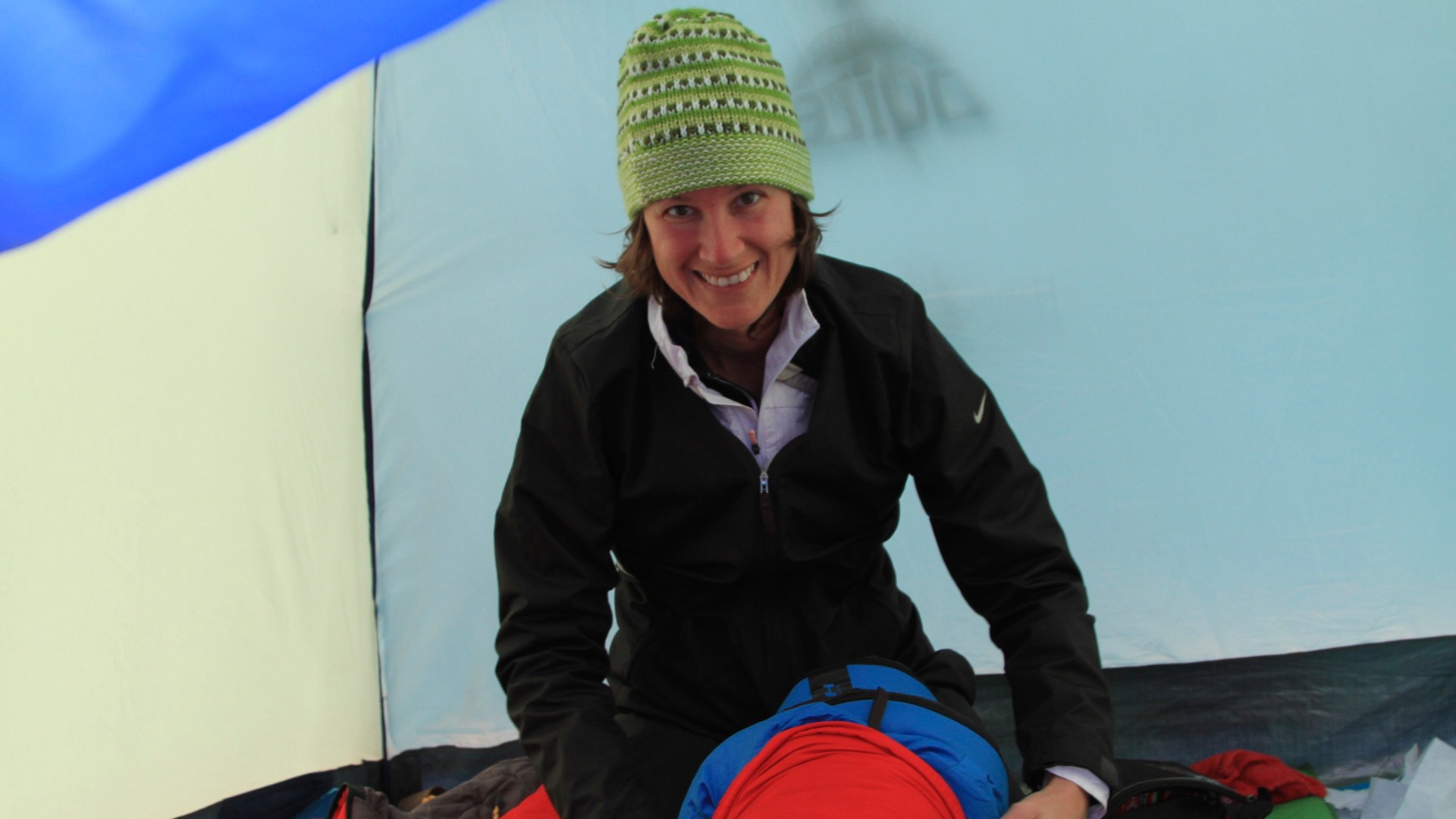 The porters woke us up again with a hot cup of coca tea.  We packed up our stuff, washed up with the warm bowl of water and bar of soap and sat in the breakfast tent to eat. Everyone seemed to be feeling a bit better after getting a good night’s sleep.  For breakfast we had eggs and a cup of warm porridge.

After breakfast the porters cleaned and packed up while we started on our hike.  We noticed the terrain change from arid and dry to luscious green forest.  The trek today was easier than yesterday but more difficult than day 1.  We were trekking up and down and around so many steep mountains.  There were times we had to really keep close to the mountain because the path was so narrow with nothing between us and the steep drop down.  We walked under huge boulders and on ancient rock pathways only stopping to take pictures now and again of each other and the scenery around us. The fog was so thick at times it blocked some of the mountains…but added to the majestic view.

We had no idea beforehand how many ancient ruins we would see along this trek.  There is a distinct difference between an Incan-built building…and other ruins we have seen on our travels.  The precision of the stones…fitting together perfectly…like assembling a puzzle piece by piece.  At one point the guides had us sit on one of the crop planting areas…so we could rest our feet and imagine what it must have been like to live in this Incan city so many years ago.  Behind us were huge green and brown mountains angled with a long river running through them.  The ruins of this ancient farming city were right below us.  It made perfect sense…having a water source so close.   It was so cool to look down onto the village while standing on one of the rows where crops use to sprout. The whole picture was straight out of a coffee table book.  So many rocks were used to construct these cities…so many walls separating the crops with layer after layer of rocks.  It literally took them centuries to finish the construction.  To be so high within the mountains looking down at various towns built into the mountainside…was surreal.

After more trekking we settled in at our campsite which happened to be located right above the squatter toilets (nothing like a little poop aroma in the morning).  We got washed up and sat down for our last supper together.  Dinner was great of course with 3 courses.  We had fun chatting about our day.  This trek was such an amazing experience and having our group to share it with made it that much more special.  It was a challenge we all went through together and stuck by each other’s side.  Whether someone was scared of heights or had the flu or altitude sickness or even an infected cut…we all made it!  We thanked our porters with a group tip, had our coca tea and retired into our tents.  Tomorrow we get to see the grand finale, the moment we’ve been waiting for….Machu Picchu!  “The Lost City of the Incas.”  The guides warned us to get to sleep because we would have to get up earliest tomorrow, 3:30AM.  The first part of the hike would be fast and through the dark. 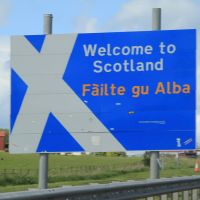 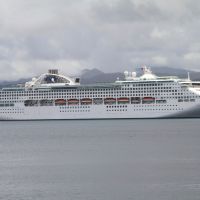 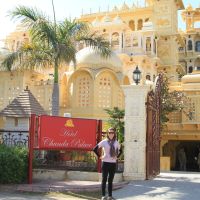