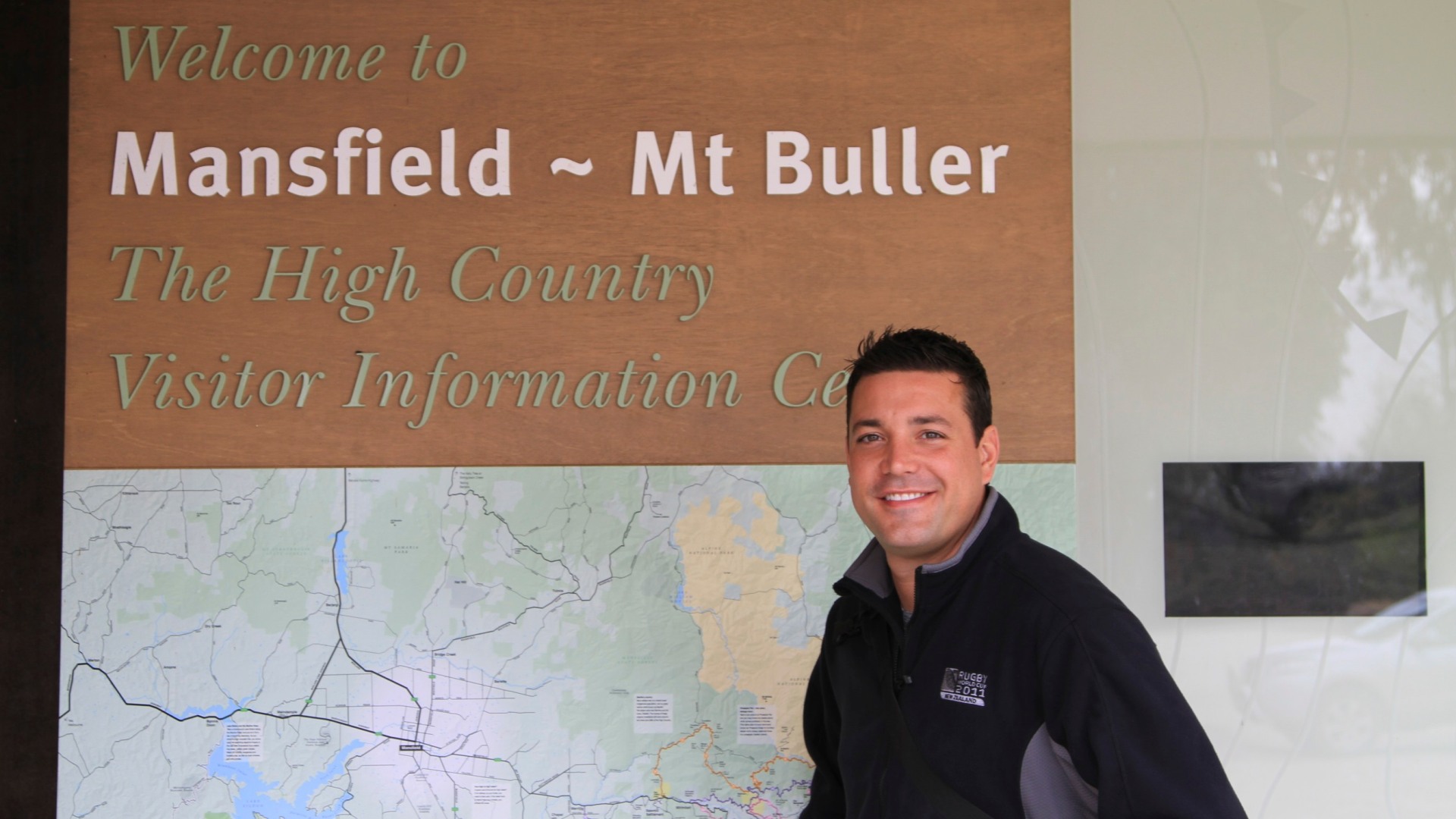 We are starting to see kangaroos everywhere!  And…not all of them are so cute, some are massively muscular and look like they could do major damage in a fight!  Right down the road from our timeshare is a field of long brown grass and must have something the kangaroos like to eat being how many we see there.  We stopped to take video and pictures…to an Aussie, kangaroos are a normal thing to see, but for us…it was fun just to watch them hop around on their big back legs.

We continued to drive and since it was already afternoon, decided to drive to the top of Mt Buller which in the winter is a big attraction for skiing.  On our way, we had to put on the brakes for what we thought was a porcupine crossing the road, but we later found out Australia doesn’t have porcupines…they have echidnas.

After a short drive we found ourselves driving around and around the steep roads of the mountain.  As we got closer to the top, it began to snow and everything quickly became white.  We reached the top and saw the tiny town which really only consisted of cabins and a couple of restaurants which were closed.  We stayed up there just for a while catching snowflakes on our tongues before driving right back down the mountain.  There wasn’t so much to do up there now that it was off-season.

We drove around the area a bit more and then got back to our place to open some New Zealand wine and make dinner. 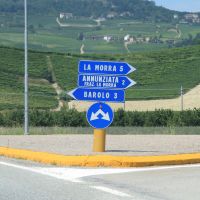